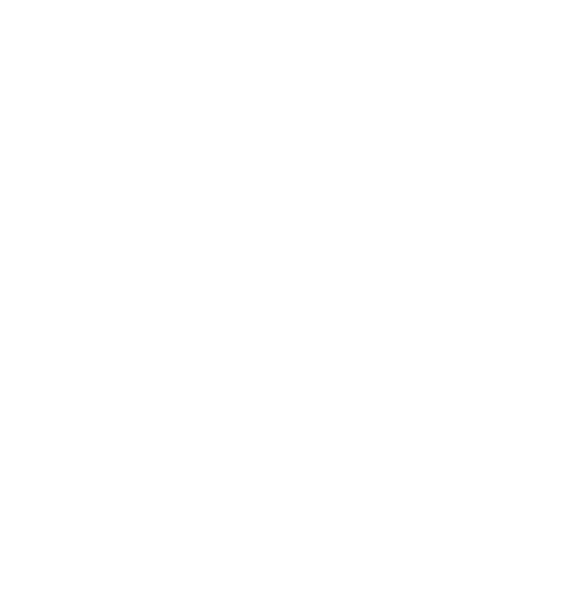 Hello! I’m Kim! I am a Scorpio sun-Sagitarius moon-Leo rising, a tattooer of 12 years and my pronouns are she/her.

I grew up in the beautiful mountains of north eastern Tennessee and attended
East Tennessee State University where I received a bachelor of fine arts in 2006.
I moved to Athens that summer to attend Lamar Dodd School of Art and was awarded a full ride and an assistantship to attend UGA. After adjusting to the heat and humidity I quickly grew to love all of the wonderful things Athens had to offer. I was able to cultivate long lasting relationships with classmates and blossom in the community.

I ultimately ended up abandoning my background in naturalistic portrait painting to explore and begin experimenting with new mediums, styles and content. I loved creating colorful and fantastic compositions filled with bizarre creatures and worlds. During my second year of graduate school I began a tattoo apprenticeship at a local tattoo studio where I quickly excelled. After I graduated in 2010 I began working at one of the best shops in town.

In 2016, I decided it was time to open a private studio of my own and named it
Pink Goblin Tattoo. This was meant to be a playful nod to my love of sci-fi/ fantasy and feminine energy. Pink Goblin has now grown into a studio and safe space where I work alongside two full-time artists, with an apprentice and a studio manager. I adore tattooing botanical illustration style pieces but also love doing full color work. Adventures in nature, spending time with family and my two fur babies Rosie and Gizmo and lounging in water are my ultimate favorite things to do on the off chance I’m not working on art.